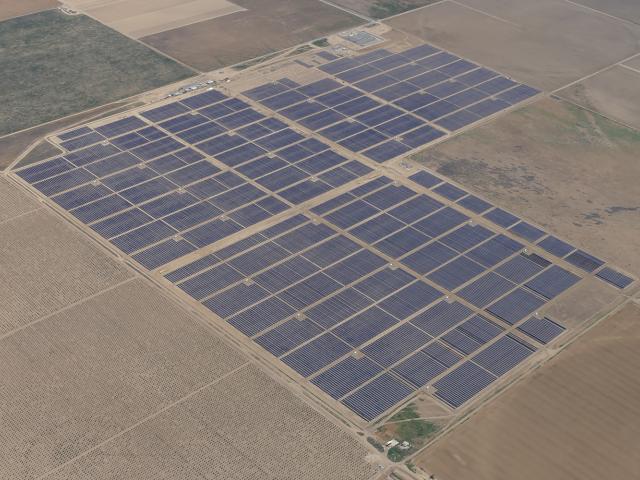 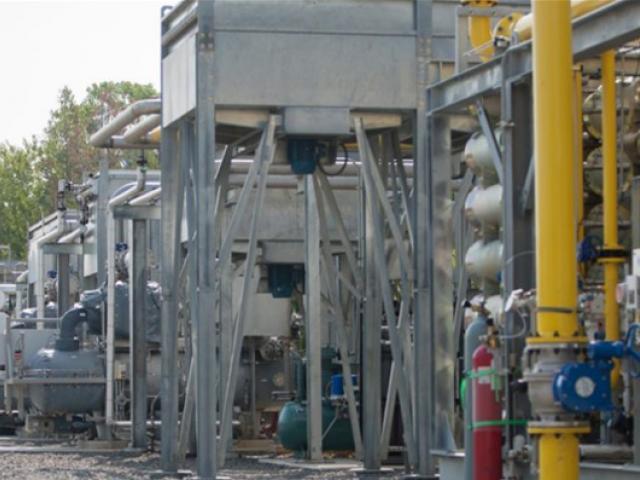 The UC has only purchased biogas that: a) was previously being flared, reducing waste and criteria air pollutants in the local community; or b). created from the anaerobic digestion of organic waste (food, yard trimmings, etc) that was diverted from a landfill, helping reinforce UC’s larger zero-waste goals.

UC Davis will begin taking the off-site biogas in 2025, through the UCOP systemwide program that will provide at least 10 percent and up to 40 percent of the 2015 levels of natural gas use across the UC system.

UC Davis 2015 natural gas use, reported by UC Office of the President:

You can help campus meet our goals by maximizing your energy efficiency and decreasing your usage.

We want to hear from you!

Share your sustainability-related updates, photos, articles and awards with us!